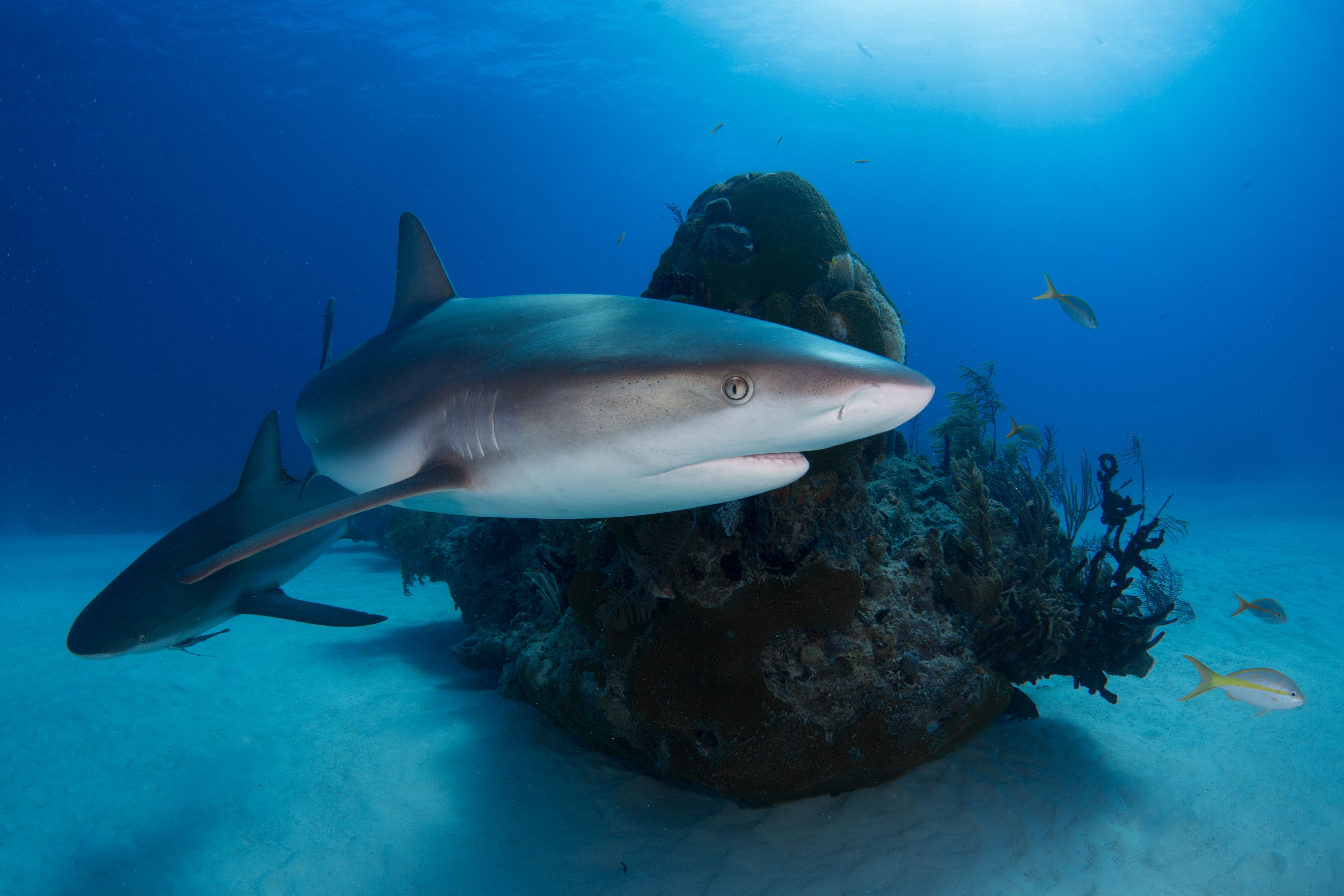 There are approximately 1,041 known chondrichthyan species - the class of animals that includes sharks, rays, skates and chimaeras - living in the world oceans, and about 30% of these species are currently considered to be threatened with extinction, according to IUCN Red List of Threatened Species. Sharks are often killed for their valuable fins (“shark finning”) when they are caught as bycatch, but they may also be specifically targeted for their meat, fins, and oil. An estimated global mortality rate of 100 million sharks per year has been deemed unsustainable and has led to large population declines over the last 50 years. As a result, shark finning has been banned in many jurisdictions since the 2000s, however the practice reportedly continues in many areas.

We are combining estimates on the prevalence of shark catch, bycatch and shark finning from our partners at Dalhousie University with satellite-derived fishing effort data for >100,000 fishing vessels tracked by Global Fishing Watch via analysis of Automatic Identification System Data and other sources. We are layering this information with shark finning regulations, management effectiveness, and conservation status to map patterns of shark finning and shark mortality by fleet, management area, and fishing nation at a 1x1 degree square scale.

This project is a collaboration led by Dr. Boris Worm at Dalhousie University.