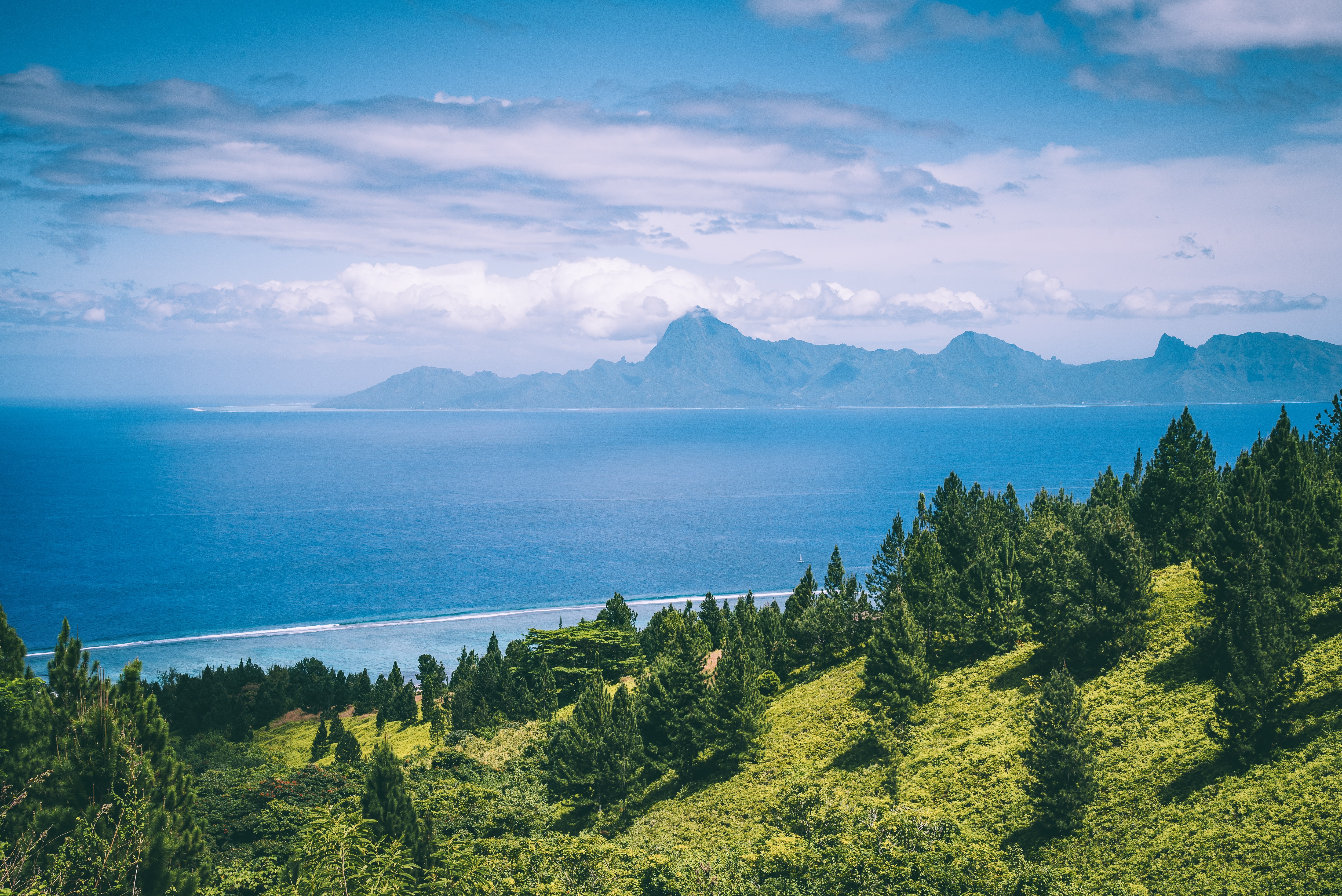 The rāhui is a long-standing Eastern Polynesian practice in which chiefs designate areas of the land and sea to preserve. In ancient times, chiefs in Tahiti (now French Polynesia) would implement rāhui for many social and political reasons, including the reaffirmation of political action, preservation of resources during times of scarcity, and the establishment of a community’s power. Although some rāhui today are implemented for spiritual, social and political reasons, such as a means for indigenous communities to preserve political power, the motivation to implement rāhui has evolved to primarily be for the management of natural resources. For example, in modern times, community leaders designate rāhui to set aside areas of the lagoon or ocean in order to protect local resources, such as fish stocks and lagoon habitat, from degradation and overexploitation (e.g., overfishing).

Establishing rahui has been an effective way of getting communities to steward shared marine resources. For that reason, emLab researchers ask the question - what characteristics of the community structure and rahui spiritual belief system make it so effective in galvanizing community members to participate in the protection of natural resources? The emLab team is crafting an econometric model to better understand the answer to this question. This collaboration will help to further the modern evolution of the institution of rahui and pinpoint important characteristics of a shared belief system that give rise to the stewardship of shared environmental resources.

Our goal is to explore how, and under what conditions, spiritual and cultural belief systems enhance collective resource management, using rāhui as an example of a collective resource management scheme that is tied to spiritual beliefs. We aim to identify and summarize relevant literature in economic theory, resource management and cognitive science, gather information about rāhui and develop an analytical model. Our motivation is to understand how belief systems might affect incentives and behavior for common-pool resource extraction, which in turn might affect outcomes in a shared resource setting.

This is a collaboration with Dr. Hunter Lenihan at the Bren School of Environmental Science and Management and Dr. Tamatoa Bambridge of le Centre de Recherches Insulaires et Observatoire de l’Environnement (CRIOBE). This work is supported by Bloomberg Philanthropies.

Copyright © 2021 The Regents of the University of California. All Rights Reserved. Terms of Use Accessibility