Carbon dividend: Can a policy tackling climate change and inequality be politically viable? 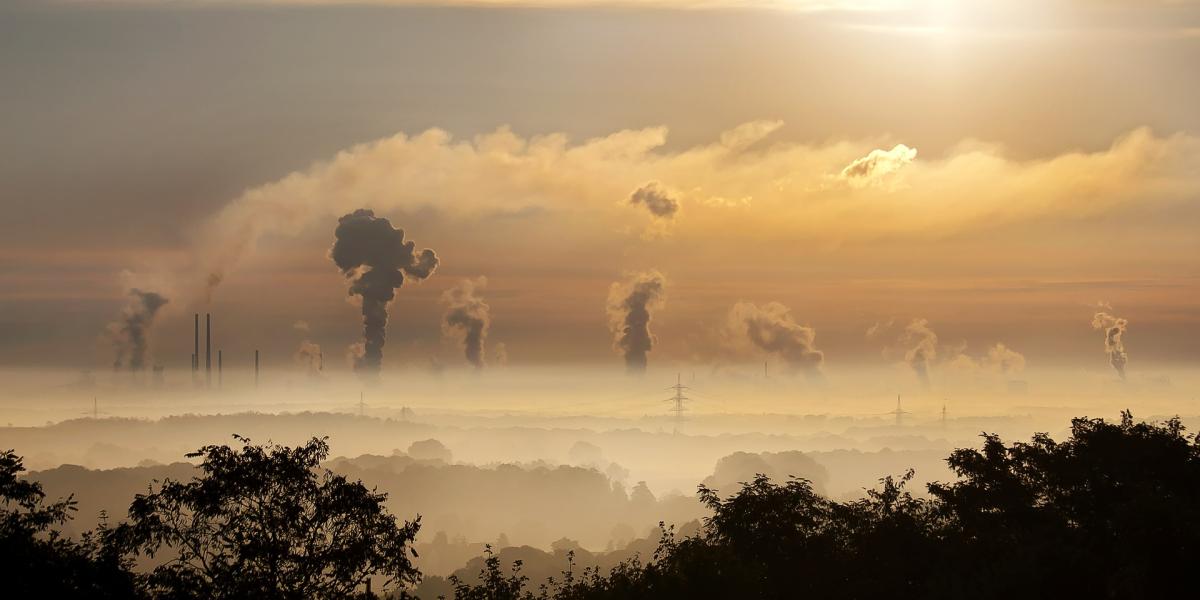 For the first time in a while, Washington is talking about climate change again, with hearings in the House throughout the month and even a few policy proposals.

One of the most talked about policies is “carbon dividend.” Last fall, the House of Representatives introduced legislation - the Energy Innovation and Carbon Dividend Act – with support by a remarkable coalition of environmental NGOs and leading Republicans, grass-roots advocates, and prominent economists.

You may wonder: hasn’t every Congress over the last two decades unsuccessfully introduced climate policy? Why is this any different? A look back at past efforts may offer some hope.

But first, what exactly is carbon dividend?

Like all market-based climate policies, carbon dividend has two components: 1) a price on carbon emissions and 2) a plan for redistributing the government revenue generated by the carbon price. In particular, for carbon dividend these two parts consists of an economy-wide carbon tax and for tax revenue to be redistributed entirely back to American households.

An economy-wide carbon price has long been favored by economists for regulating carbon emissions. It harnesses market forces by incentivizing polluters to reduce emissions and invest in new technologies, all at the lowest possible cost to the economy. Carbon pricing is the backbone for every cap-and-trade and carbon tax in existence today, covering almost a quarter of global greenhouse gas emissions. It is also the template for every major U.S. climate policy considered since the early 2000s.

What is different this time is the plan for redistributing revenue from the carbon tax (a.k.a, the “dividend”). For much of the 2000s, there was two prevailing schools of thought on what to do with government revenue from a carbon price (either from a carbon tax itself or from auction proceeds in a cap-and-trade).

The first view was that revenue should offset the carbon price’s regulatory burden on polluters. At the time, this was motivated by the widely-held belief that the main political hurdle to U.S. climate policy was private sector opposition (i.e., energy, manufacturing, and retail companies). As a consequence, every major U.S. climate legislation including the prominent 2009-2010 Waxman-Markey bill - the only climate legislation to pass a House of Congress – stipulated large shares of revenue be redistributed to private companies (see more background from my research).

The second dominant view was that revenue from a carbon price should be directed towards cutting carbon emissions. Across Congressional bills and state policies (i.e., including California’s), a large portion of revenue was earmarked towards carbon mitigation projects.

Both perspectives, however, are predicated on weak arguments. The belief that climate policy would pass if major private companies were appeased may have been strategically incorrect. It has since been argued that what ultimately killed the Waxman-Markey was the rise of a bottom-up populist conservative movement, initially in the form of the Tea Party. Similarly, the notion that government spending is needed to reduce carbon emissions misses the economics behind a carbon price. When there’s a carbon price, the mechanism designed to lower emissions is the price itself, not government spending of its revenue.

Neither of these distributional plans would be problematic if there weren’t stronger arguments in favor of simply returning revenue directly to households, as carbon dividend proposes to do.

First, such rebates address existing concerns about economic inequality, which may be directly affected by a climate policy (see recent papers: here, here, and here). One analysis suggests that under a $40 per ton carbon tax, a family of four would receive $2,000 in carbon dividend during the first year of the program. That is a non-trivial amount of money, especially for families struggling to pay their bills. My own view is that the dividend should probably be higher for lower income households.

Second, carbon dividend addresses a major hurdle that has long made climate policy politically difficult: climate impacts are not salient (think polar bears and sea-level rise decades from now) while the costs of cutting carbon emissions are immediate (think higher gasoline prices). This asymmetry in perception was played out most recently in France’s “yellow vest movement,” as noted by my colleague Olivier Deschenes.

Having American households receive regular checks as a reminder of what’s being done to address climate change could alter this dynamic. This happens in California where residents receive a refund from the state’s cap-and-trade program twice a year.

Will cap and dividend pass during this Congress? Probably not. But with less than two years before the next Presidential election, this is precisely the moment for discussing new ideas. A proposal that jointly addresses climate change and economic inequality may very well break our long-standing deadlock on U.S. climate policy. 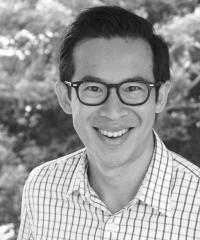 Kyle is the Co-Director of emLab’s Climate & Energy Program, an Associate Professor at the Bren School and the Department of Economics at the University of California, Santa Barbara, and a Faculty Research Fellow at the National Bureau of Economic Research (NBER). 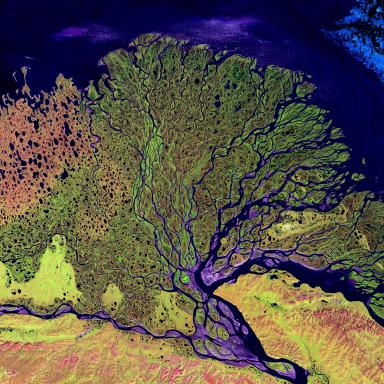 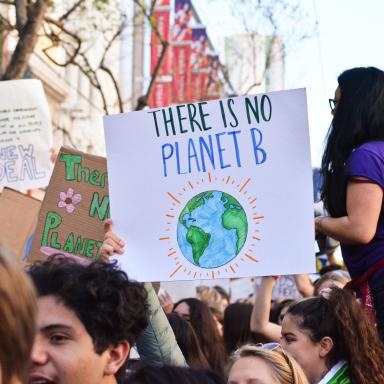 Saving the planet and creating jobs 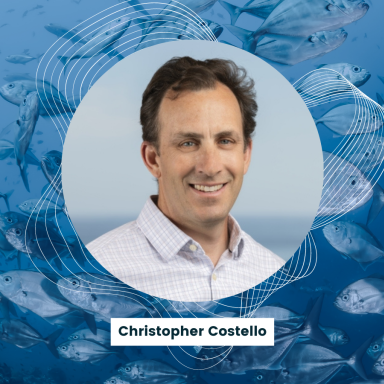 Nov 03, 2021
ALL POSTS
Copyright © 2021 The Regents of the University of California. All Rights Reserved. Terms of Use Accessibility