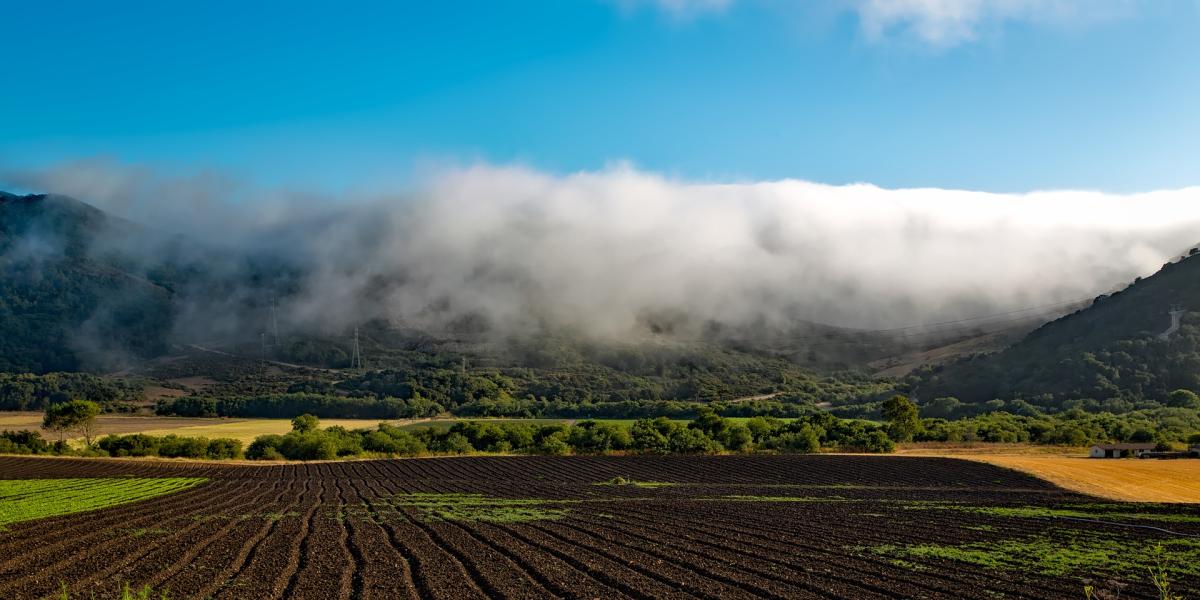 How can groundwater markets support the implementation of California’s Sustainable Groundwater Management Act (SGMA)? In a recent emLab post, my co-author Andrew Plantinga described our study (with Kyle Meng) of the benefits that accrued from defining tradable property rights to groundwater in one region of the Mojave desert. These rights enabled a functioning groundwater market and unlocked large economic gains for the region: we estimate $477 million in benefits. In this post I explain how lessons learned from the creation and functioning of that market inform cooperation and the provision of public goods under SGMA.

Recognizing that reliable water availability is paramount for California’s population and its economic well-being, state leaders passed SGMA in 2014. The legislation requires groundwater pumpers in many of the state’s groundwater basins to address persistent overdraft and over-extraction by 2040, including avoiding six “undesirable results.” Doing so is expected to deliver long-term benefit and security, and can enable important climate-change adaptation actions, including more flexible groundwater recharge and storageapproaches that will help California adapt to less reliable snowpack. However, although this transition benefits the state as a whole, it will not come without costs.

In particular, the value of land in arid areas is closely linked to its access to water supplies. That SGMA will require many water users to cut back on pumping is no secret, and this will reduce how much land can be irrigated. Estimates from a report by the Public Policy Institute of California suggest over 500,000 acres may be fallowed in California’s Central Valley alone. Recent observations of reduced land values in areas reliant on groundwater likely reflect this understanding. In some Central Valley counties, appraisers report groundwater-reliant lands suffering losses in value double that of lands with secure surface water access.

As a result, many landowners stand to be made worse off by losses in their property value. The Act devolved responsibility for creating management plans to local entities—Groundwater Sustainability Agencies (GSAs)—that represent groundwater users and stakeholders. While this approach leverages local knowledge and allows stakeholders to consider their regional context, it may complicate implementation when groundwater users disagree. Where some stand to lose economically from proposed solutions, they can create obstacles to addressing the problem. Past experience suggests that agreement on shared management institutions in California’s basins may prove elusive; indeed, the Mojave case itself was challenged in court, but anecdotes suggest the prospect of obtaining valuable tradable rights played a role in encouraging agreement.

Once adopted, well-defined rights to groundwater can also help to coordinate its use in order to generate shared benefits; for example, acquired water could provide species habitat or be used to block the intrusion of seawater into aquifers. An example from the Mojave illustrates how markets can be employed to this end. Although the rights system stabilized water levels in most areas, overdraft in one subarea (“Baja”) persists. The method used elsewhere to balance the basin—a uniform ramp-down of all pumping allocations—has been opposed and proved difficult to implement. To deliver shared benefits, the Mojave Water Agency, which counts among its duties oversight of the rights system, recently bid $5.6 million to acquire pumping rights and retire them, bringing the Baja subarea closer to balance. In this case, a tax-funded public agency acquired rights, but alternative arrangements involving private parties and environmental groups are also possible.

What are the lessons for SGMA? Defining and allocating rights in a way that reduces users’ losses can play an important role in aligning incentives for cooperation. Not all landowners will be able to convert land to more profitable uses following implementation of SGMA—some land retirement will occur—but the ability to trade unused water can ensure that they, too, are made better off by the transition to a water-secure future. Further, a robust property rights system underlying a functioning environmental market can facilitate coordination of water use for multiple benefits—and simplify the GSA’s task of avoiding SGMA’s six “undesirable results.” 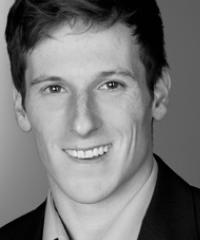 Andrew Ayres is an emLab collaborator, former UCSB PhD student, and Research Fellow at the Public Policy Institute of California. 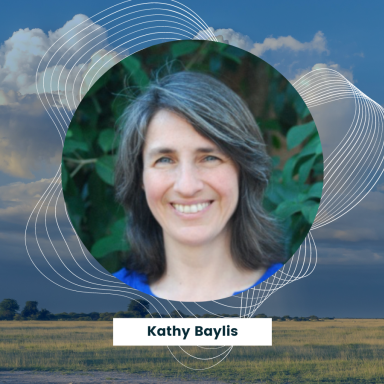 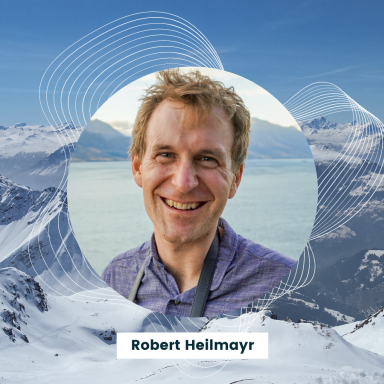 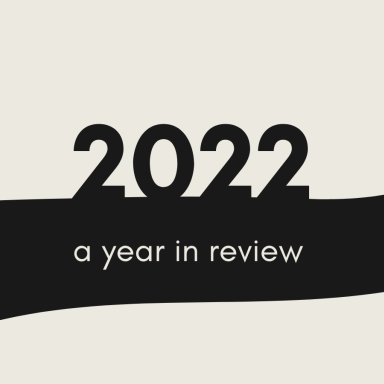