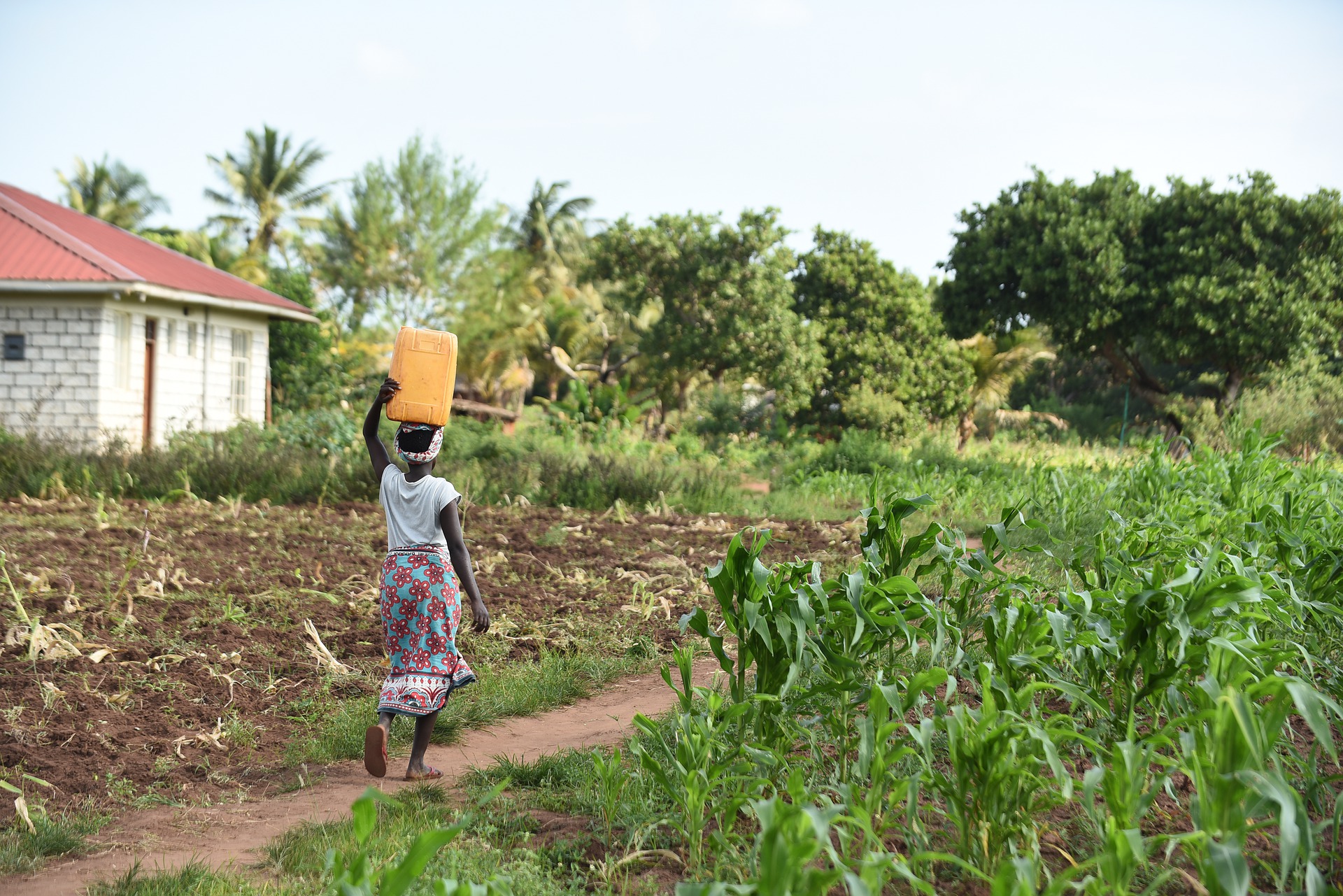 Incentives for the adoption of environmental technologies in Niger

Due to climate change, rainfall is becoming more scarce and less reliable in many parts of the world, jeopardizing the agricultural income of vulnerable populations. Given uncertain weather conditions, farmers face poor growing conditions and challenging investment and planning decisions, which affects production yields and incomes. In many parts of the world, a lack of high quality inputs leads farmers to expand production into new land, in a process called agricultural extensification, which contributes to land degradation and desertification. In addition, increasing population density reduces the availability and accessibility of arable land, making this strategy unsustainable in the long term.

Technologies that improve the level and duration of water stored within the soil and help replenish soil nutrients, such as rainwater harvesting techniques (RWH), could help farmers increase yields and adapt to climate change, allowing them to continue farming the same land over a longer time period. However, farmers may not adopt these technologies due to high costs or a skills gap. We ask if and how training and cash grants increase adoption and help farmers protect themselves from the drought impacts of climate change through a randomized controlled trial in Niger.

This study examines the effect of different interventions on the adoption of demi-lunes, a RWH technique, and follows farmers over four years to collect data on the impact of demi-lunes on soil quality, yields, and profits. Demi-lunes are semicircular cachements meant to contain rainwater that would otherwise runoff. As part of the randomized controlled trial, researchers randomly assigned farmers in 180 villages to one of four treatment groups. In one treatment, farmers received training on how to construct demi-lunes only. In three other treatments, they received the training plus a cash transfer: upfront and unconditional on adoption, conditioned on adoption (so after adoption) or after adoption but unconditional on adoption. These treatments were all compared to a control group, where data were collected but no interventions were implemented. Randomization was at the village level, and 8 women and 8 men were enrolled in each village, for a total study sample of over 2,600 farmers.

Over a period of four years, we are measuring RWH adoption, and household and agricultural outcomes. Due to their distinct shape, demi-lunes are relatively easy to identify from satellite imagery, making them highly suitable for remote sensing analyses. Outcomes are measured using a combination of remote sensing (assessing the changes in coverage of demi-lunes) and household surveys. Results from this study will inform the scale up of demi-lune installation efforts and policies to facilitate them in Niger.

This work is a collaboration with Dr. Jenny Aker at Tufts University, Niger’s Ministry of Environment, Sahel Consulting Group, and is supported by J-PAL’s Agricultural Technology Adoption Initiative.