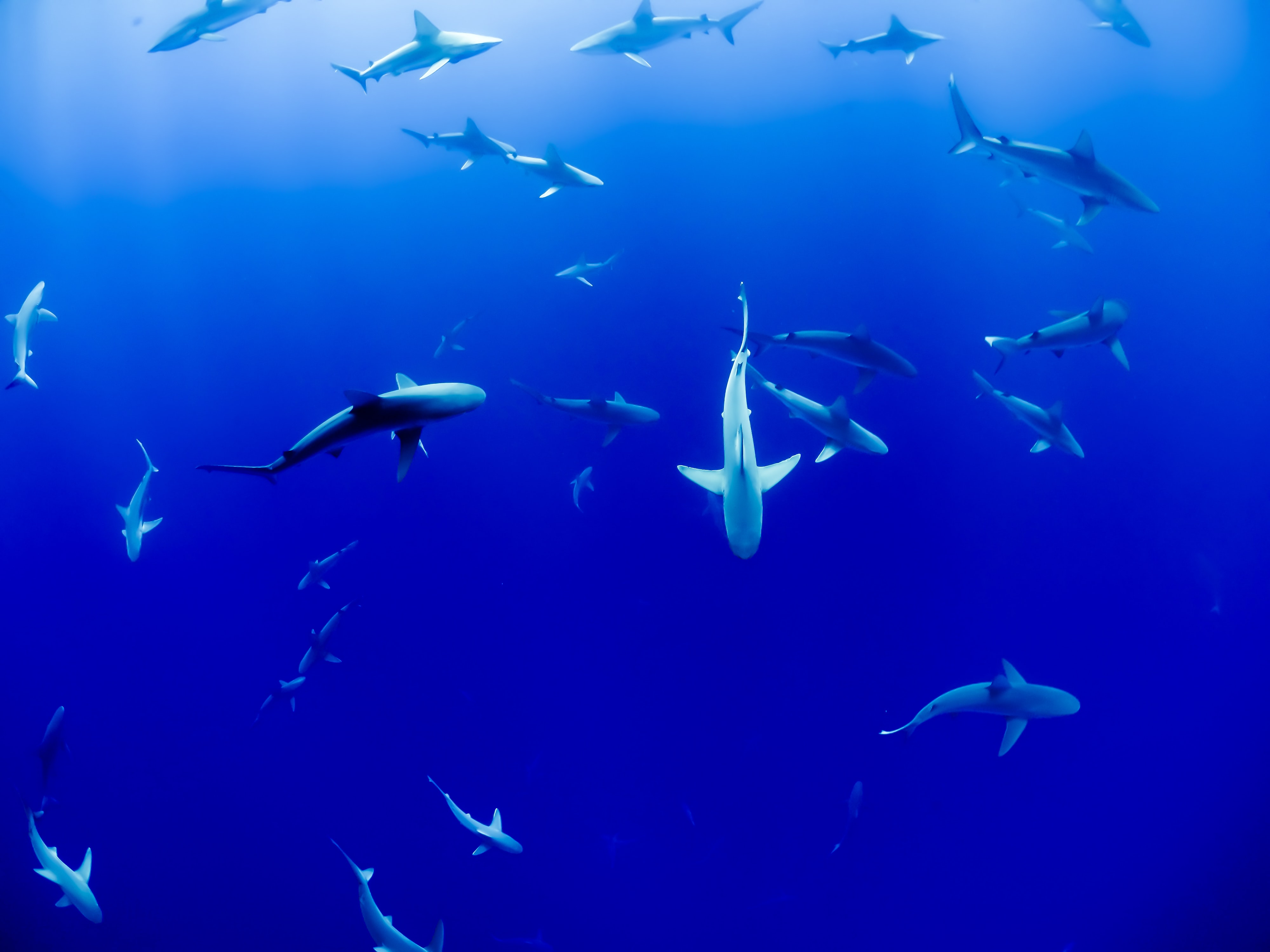 Bycatch is the incidental catch of non-target species during fishing activities, such as sharks, turtles, or marine mammals. Bycatch is a major concern in tuna longline fisheries globally, and several bycaught species are currently classified as vulnerable, endangered, and critically endangered. Yet, bycatch remains a little understood problem and we lack critical information on the relationship between fishing behavior and bycaught species.

The status quo in fisheries management is to assume that bycatch is linear to the amount of fishing effort, yet this assumption ignores key ecological and economic realities. The ecology of bycaught species affects their risk of being caught and the impact to the population, and the economics of the fishery suggests that fishers may deliberately avoid species that have higher associated costs (e.g. a protected species that may incur a fine) and not-avoid or even target species of value (e.g. sharks). These economic drivers of bycatch are often overlooked, but can be distinguished by examining vessel behavior. Identifying the vessel behavior that indicates the unsustainable fishing of bycatch species is paramount to understanding the scale of the bycatch problem and to effectively target management interventions to remedy it.

We aim to improve our understanding of how economic drivers, realized through vessel behavior, differentially impact target and bycatch species by developing a predictive model that can be used to identify vessels that are at risk of catching threatened bycatch species. Using literature and expert input, our team is compiling a list of vessel characteristics and observed vessel behaviors associated with high risk bycatch fishing. We are utilizing the list of likely risk factors along with electronic monitoring, logbook, and onboard observer data, Global Fishing Watch vessel tracking data, and oceanographic data to train a predictive model to assess bycatch risk at the vessel level. This information will allow stakeholders and fishery managers to design appropriate interventions and prioritize the strategic deployment of limited monitoring resources on at-risk vessels to address the bycatch problem.

This project is a collaboration with The Nature Conservancy’s California Ocean’s Program and Global Fishing Watch.