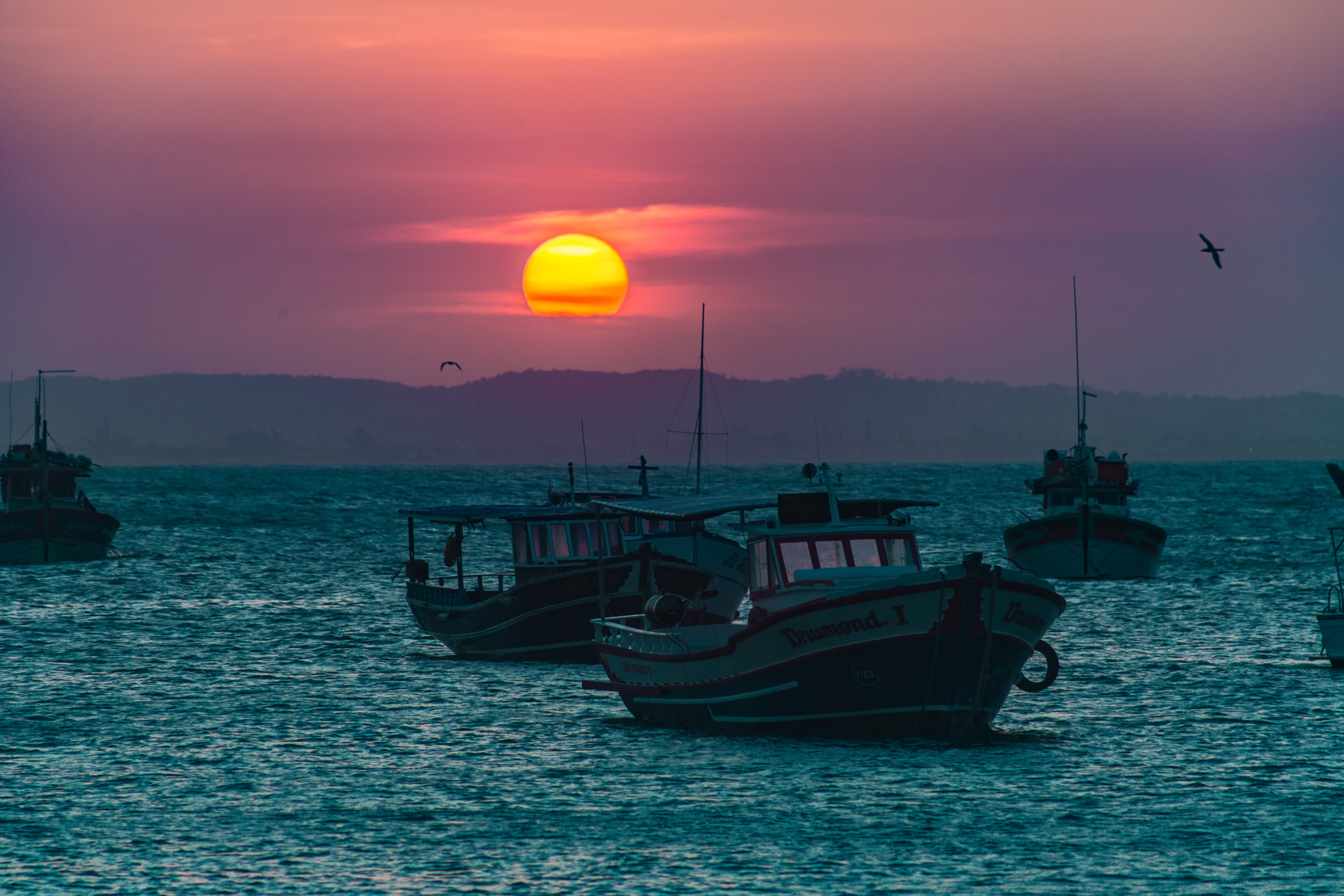 Shining a light on forced labor at sea

In the late 2010’s, investigative journalism and a series of NGO reports shone a spotlight on tragedies involving forced labor in the global fishing fleet. This revelation received considerable media coverage and brought into question the role of forced labor in seafood imported to the US, culminating in a law (the Trade Facilitation and Trade Enforcement Act) signed by President Obama in 2016 banning the import of seafood produced by enslaved people. While forced labor in the world’s fishing fleet has been widely documented, the question remains what the extent of forced labor at sea is and what fisheries it affects.

We estimated the extent of forced labor in the global fishing fleet by examining the behavior of fishing vessels, working with the hypothesis that ships using forced labor behave in an observably different manner than those that do not. By combining satellite data from Global Fishing Watch, expertise from human rights practitioners, and machine learning techniques, we built an algorithm that can identify fishing vessels with suspected forced labor on board.

This project aims to gain insights on the magnitude, spatial extent, and hotspots of forced labor at sea. With the guiding question of “do fishing vessels that use forced labor behave in systematically different ways from vessels that do not?,” we worked with on-the-ground experts to identify observable risk indicators that may indicate forced labor. For example: utilizing forced labor effectively reduces fishing costs, allowing vessels to travel and fish further distances from port as they redirect financial resources toward fuel. Vessels using forced labor also spend extended time periods at sea and utilize transshipment in an attempt to avoid oversight and port inspections. These and other risk indicators are all observable in near-real-time using Global Fishing Watch.

We also collected information on all known cases of forced labor on fishing vessels and developed the most comprehensive global database of known cases of forced labor at sea. With our offender database and indicator list, we were able to pinpoint discernable differences in violator and non-violator behavior across the indicators, supporting the notion that vessel behavior may serve as a proxy for the presence of forced labor. With this theoretical underpinning, we then developed a machine learning algorithm that predicts a vessel’s risk level for engaging in forced labor. This allows us to see for the first time the magnitude and extent of fishing by vessels known or suspected to have used forced labor.

We are continuing to update the model with new forced labor cases and are exploring which fisheries are affected by forced labor.

Groundbreaking study sheds light on slavery at sea. Analysis reveals vessels known to have crew that are subject to forced labor behave in systematically different ways to the rest of the global fishing fleet. The discovery was used to build a model to identify and predict vessels at high risk of engaging in these abuses, and found that up to 26% of the 16,000 vessels analyzed were at high risk of using forced labor.