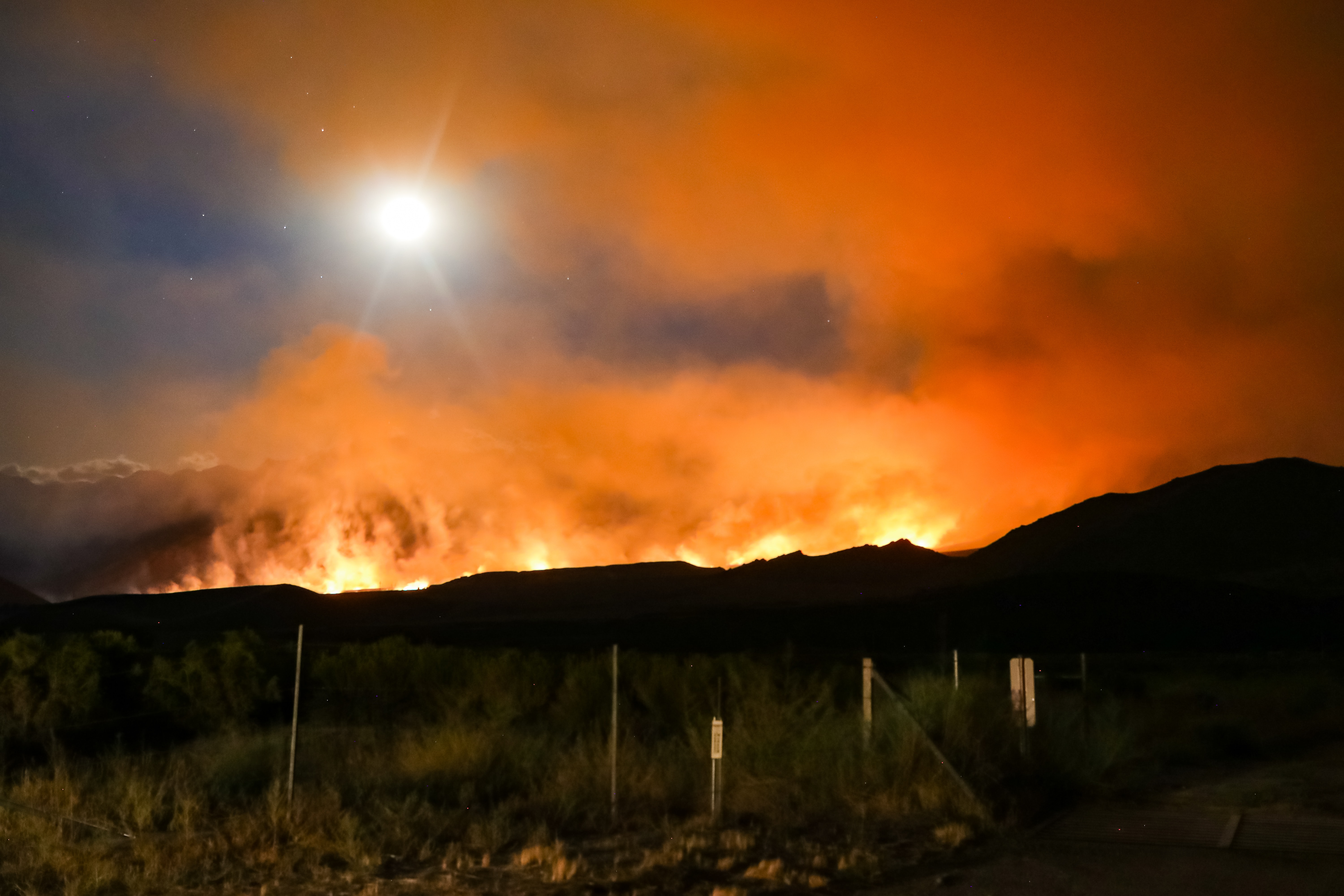 Bringing a historical perspective to wildfires in California

Wildfires are natural processes that often operate as an integral part of forest ecosystems in the western United States. However, the total acreage burned in California is increasing every year. The increase in burn comes along with a rise in population and urban development, especially development in the Wildland Urban Interface (WUI), defined areas with a mix of houses and wildland vegetation. While many wildfires occur in remote parts of California, in 2017 almost an eighth of the acres burned were in the WUI, which is more than twice the previous 10-year average.

Record-breaking fires in 2017 and 2018 destroyed communities and dominated headlines across the country. The Thomas fire (Ventura and Santa Barbara Counties) and Tubbs fire (Napa, Sonoma, and Lake Counties) damaged or destroyed over 7,200 structures, burning over 318,000 acres in 2017. In 2018, the Camp fire in Paradise damaged 19,531 structures, becoming the most destructive fire in California history. Are these significantly destructive events isolated incidents or are they part of a long-term trend toward larger and more destructive wildfires? To provide a historical perspective on wildfire in California, we developed a novel dataset to catalogue wildfire damages and examine trends in fire severity and economic losses over time.

To paint a picture of wildfire damages in California over several decades, emLab digitized and analyzed the California Department of Forestry and Fire Protection’s Wildfire Activity Status Reports back to 1979. This was the first time these data were collated and combined with spatial data on fire and WUI perimeters. Together, these data allowed us to characterize fire counts, area burned, the seasonality of fires, and WUI area burned for all fires in California from 1979 to 2018.

When analyzed, the data point to a broader trend of increasing wildfire burn area and damages from 1979-2018. While wildfire is a natural process in many parts of California, our data show clearly increasing trends in the area burned overall, the area burned within the Wildland Urban Interface, and damages to people and structures.

This project was completed in partnership with The Nature Conservancy with support from the California Department of Forestry and Fire Protection.

Long-term CA wildfire data shows increasing trends in damages over the decades
Copyright © 2022 The Regents of the University of California. All Rights Reserved. Terms of Use Accessibility